At the political level, the COP 24 Presidency began meeting with heads of delegation to discuss the decision emerging from this meeting (Decision 1/CP.24).

Throughout the day, informal consultations and contact groups took place as delegates worked through key negotiation issues ranging from finance to the transparency framework. The technical part of the stocktake on pre-2020 implementation and ambition convened in the morning. It will inform the political part of this stocktake taking place next week.

At the political level, the COP 24 Presidency began meeting with heads of delegation to discuss the decision emerging from this meeting (Decision 1/CP.24). Other Presidency meetings focused on the Talanoa Dialogue and the IPCC Special Report on 1.5°C, and the Local Communities and Indigenous Peoples’ Platform.

For more details on the day's events and to hear what delegates said in the corridors, see our daily Earth Negotiations Bulletin (ENB).

View of plenary during the session 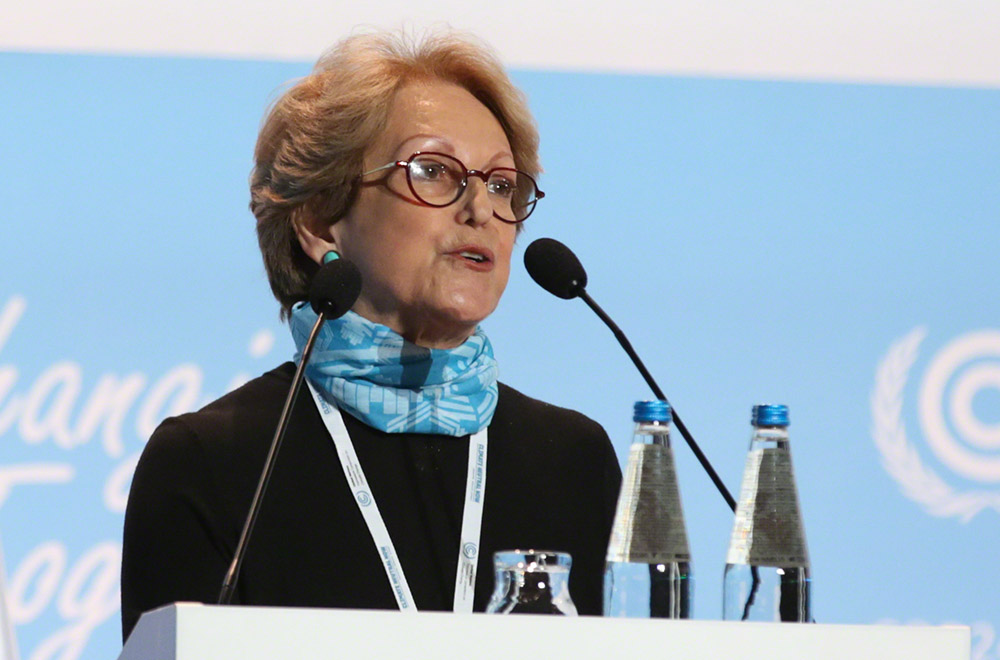 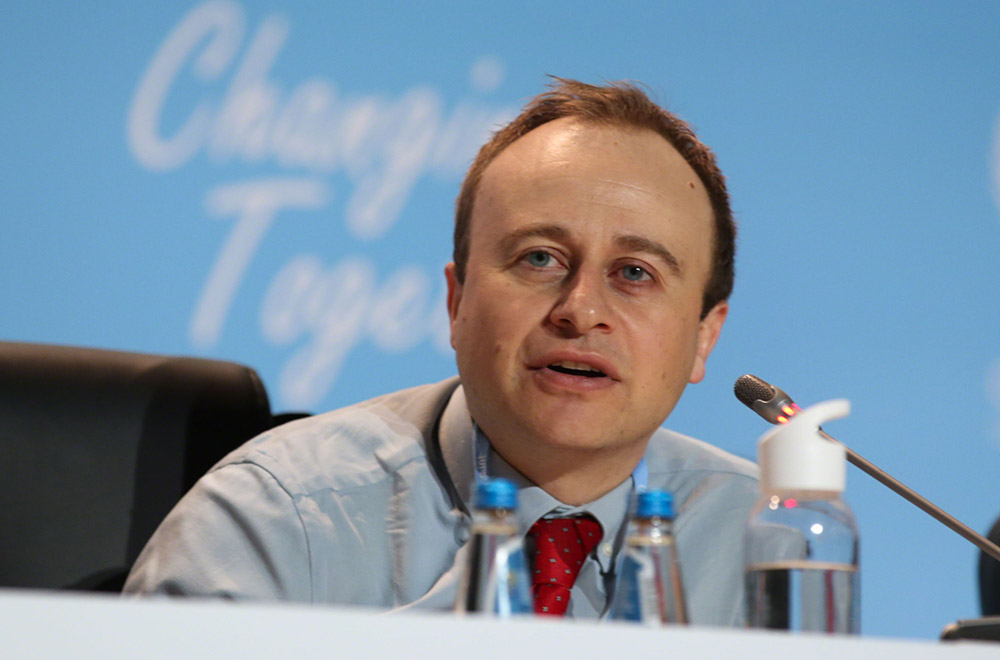 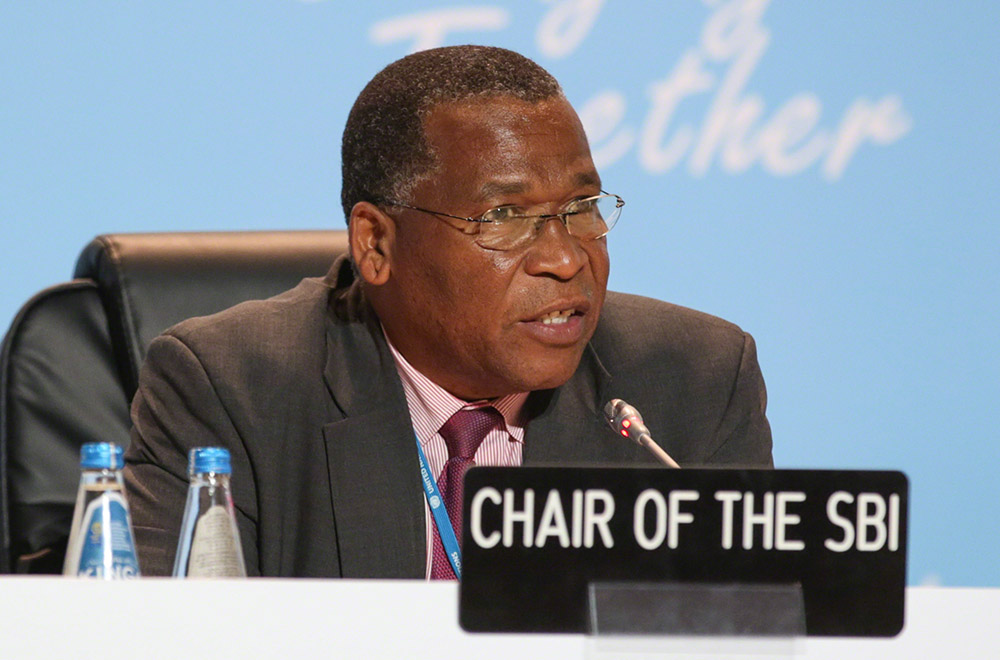 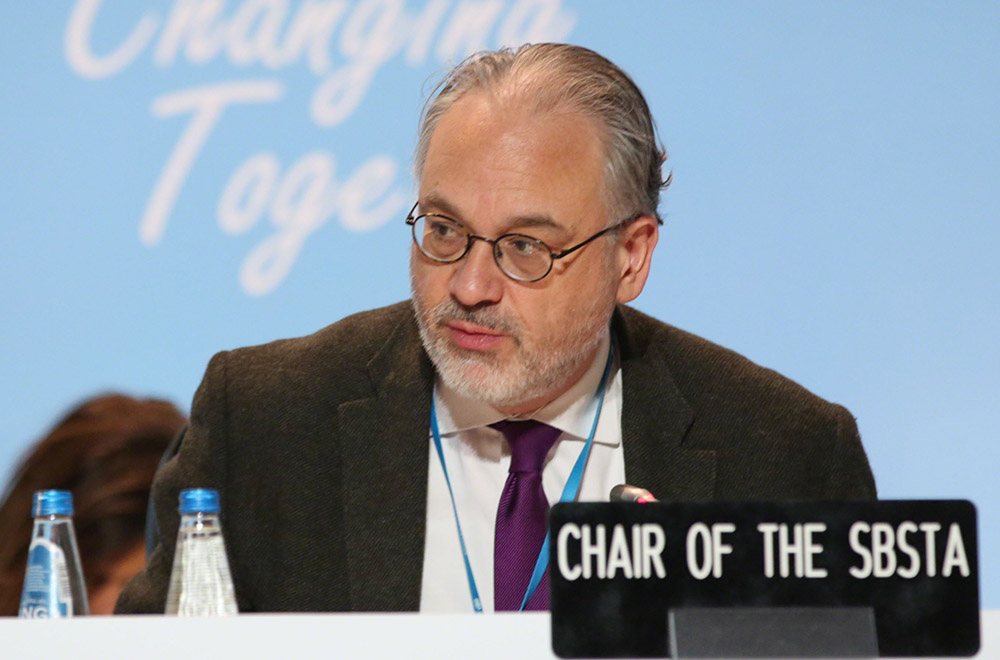 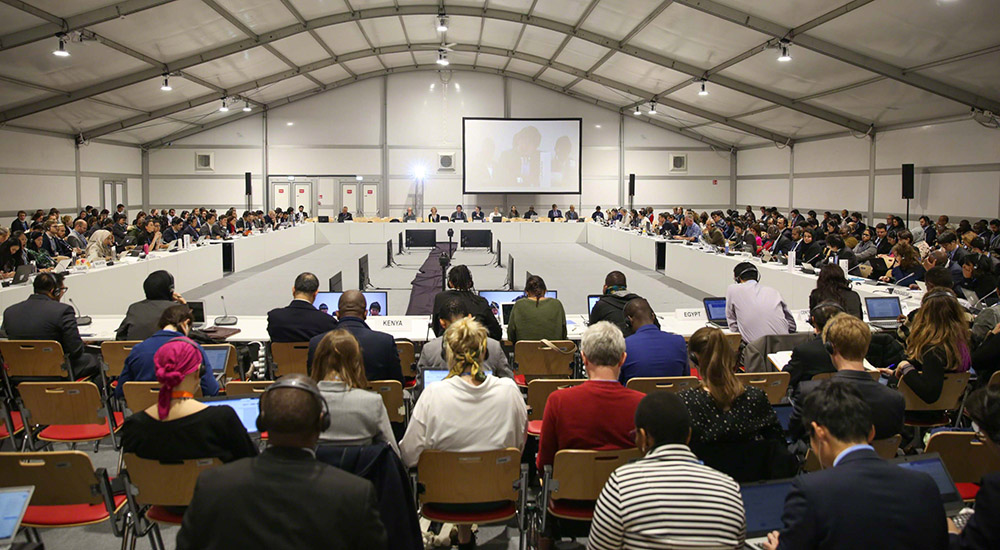 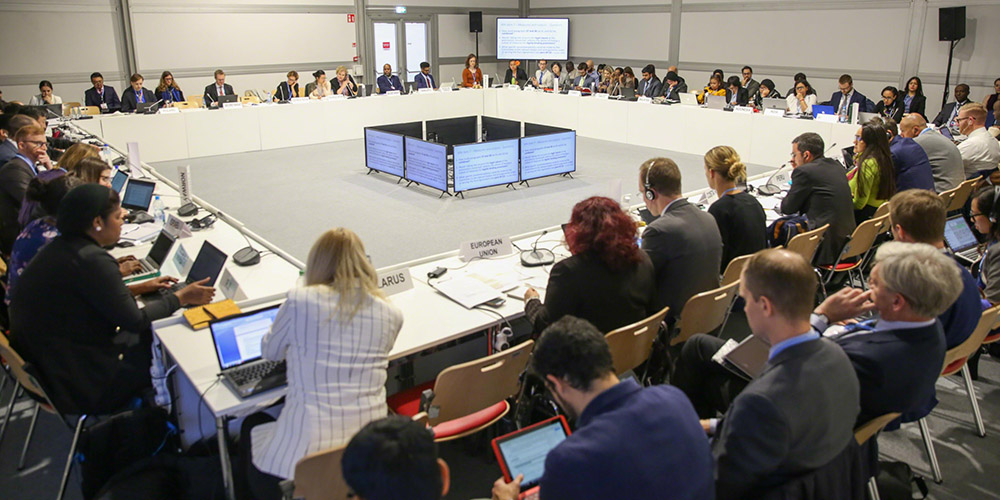 SBI informal consultations on the development and transfer of technology 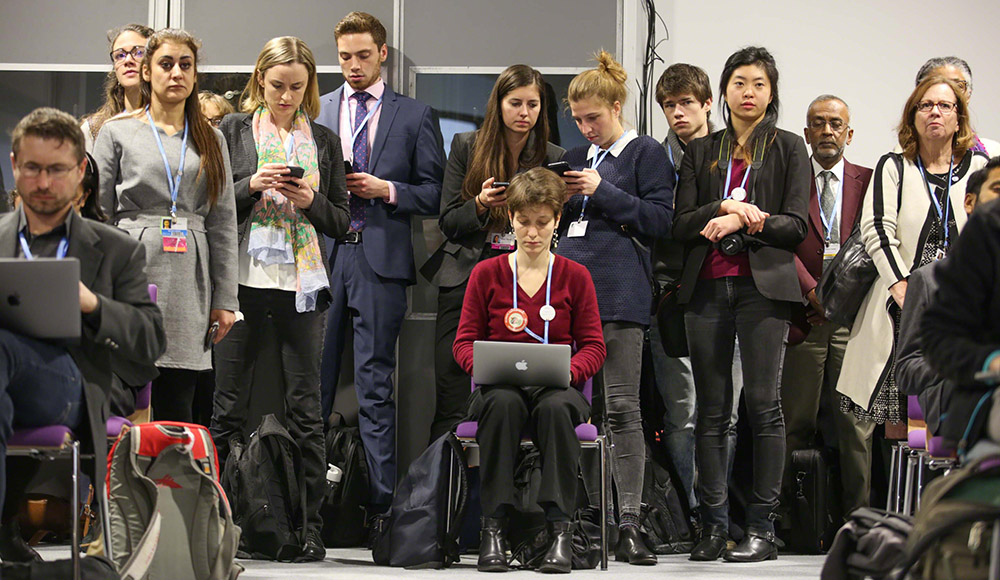 Participants during the session 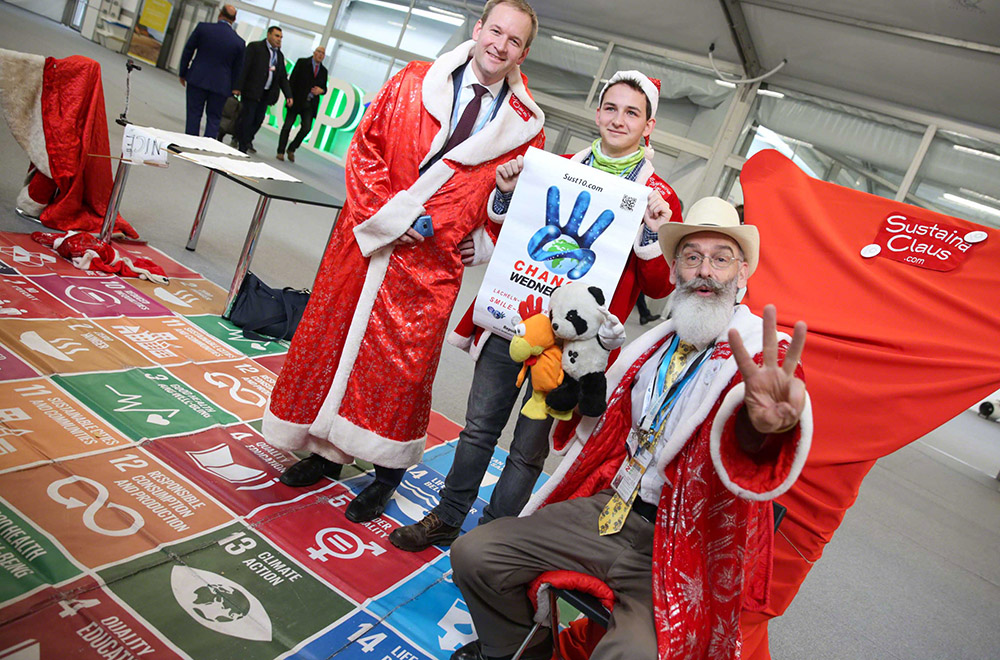 On 'Change Wednesday', Sustaina Claus calls on delegates to 'smile, change and unplug' to support the achievment of the Sustainable Development Goals (SDGs), hoping COP 24 will delivery a Christmas miracle. 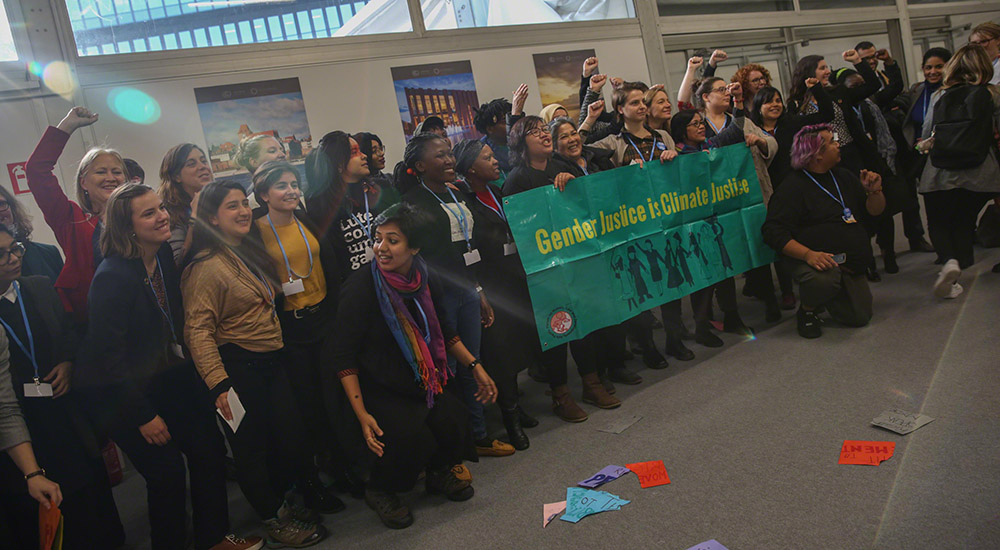 Members of the Women and Gender constituency demonstrate in the hallway, calling for an end to the rise of "macho-fascism" rooted in the political world and "choking" the Paris Agreement's ambition on climate action. 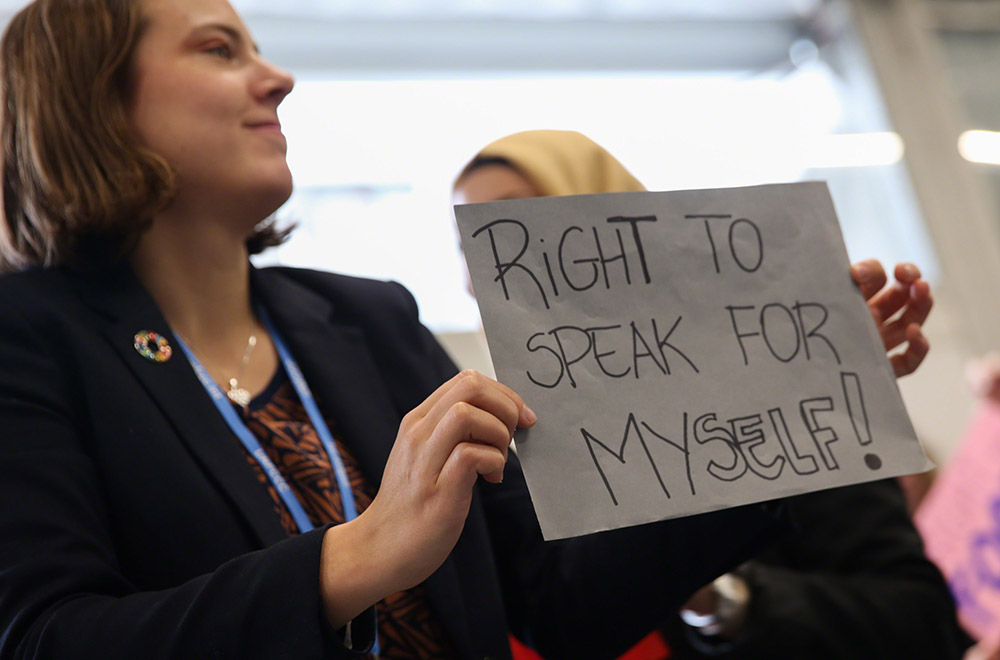 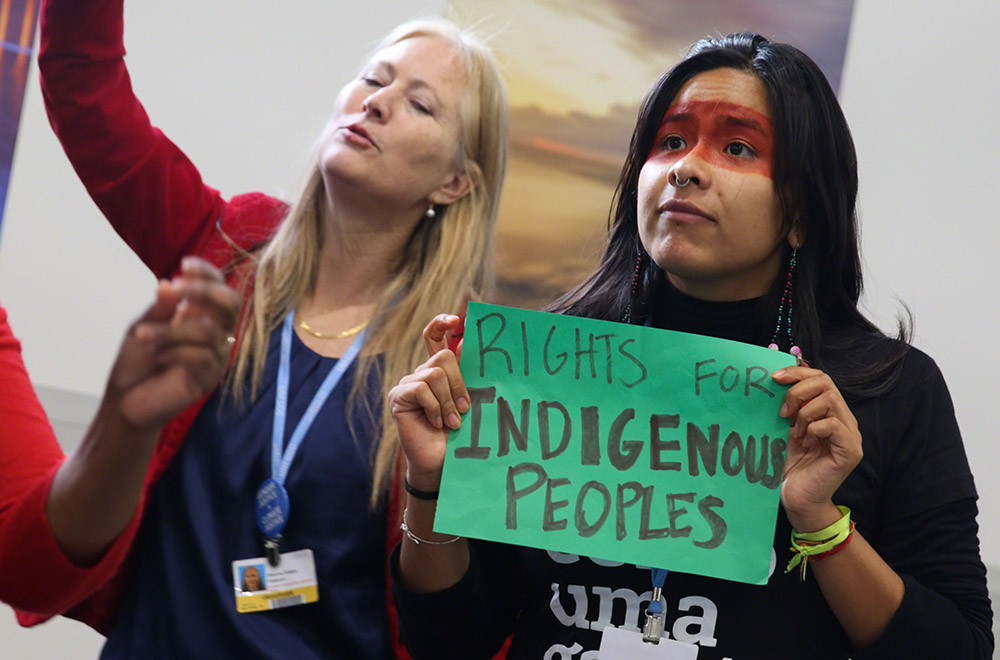 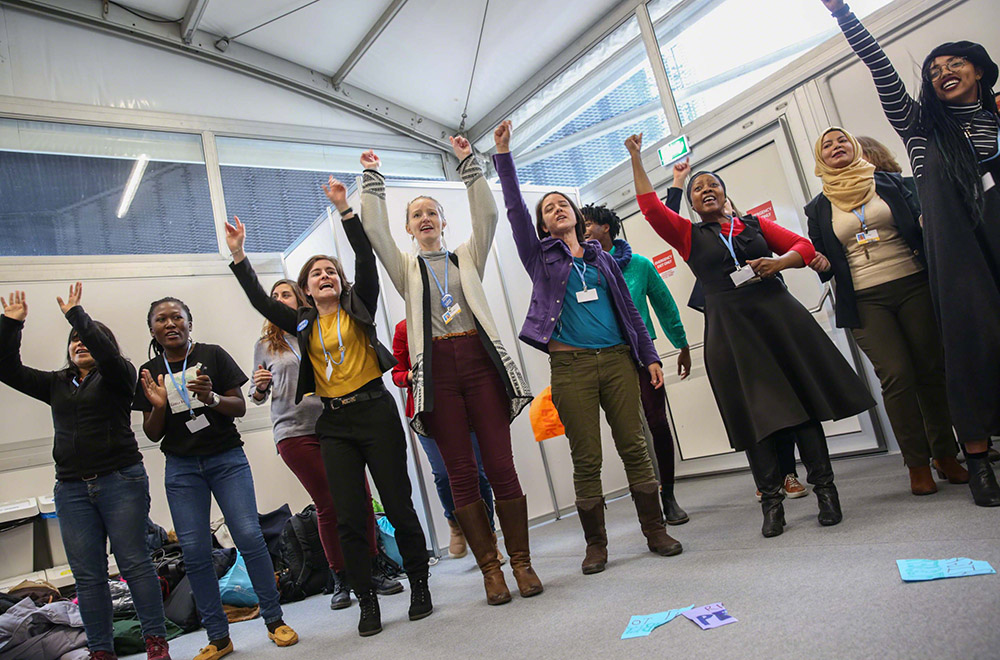 Participants in the action call for all people to rise up for gender and climate justice.

In an action organised by the Earth Council, civil society participants hold a slow-motion flashmob in the main lobby, saying that negotiations are moving too slowly and remainding delegates that urgent action is needed to address climate change. 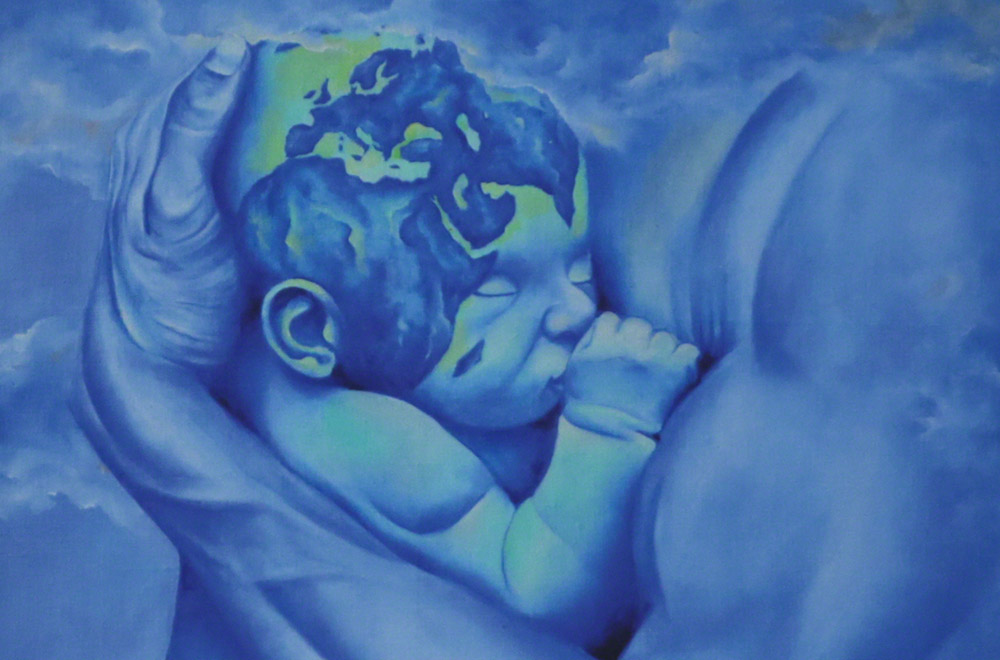