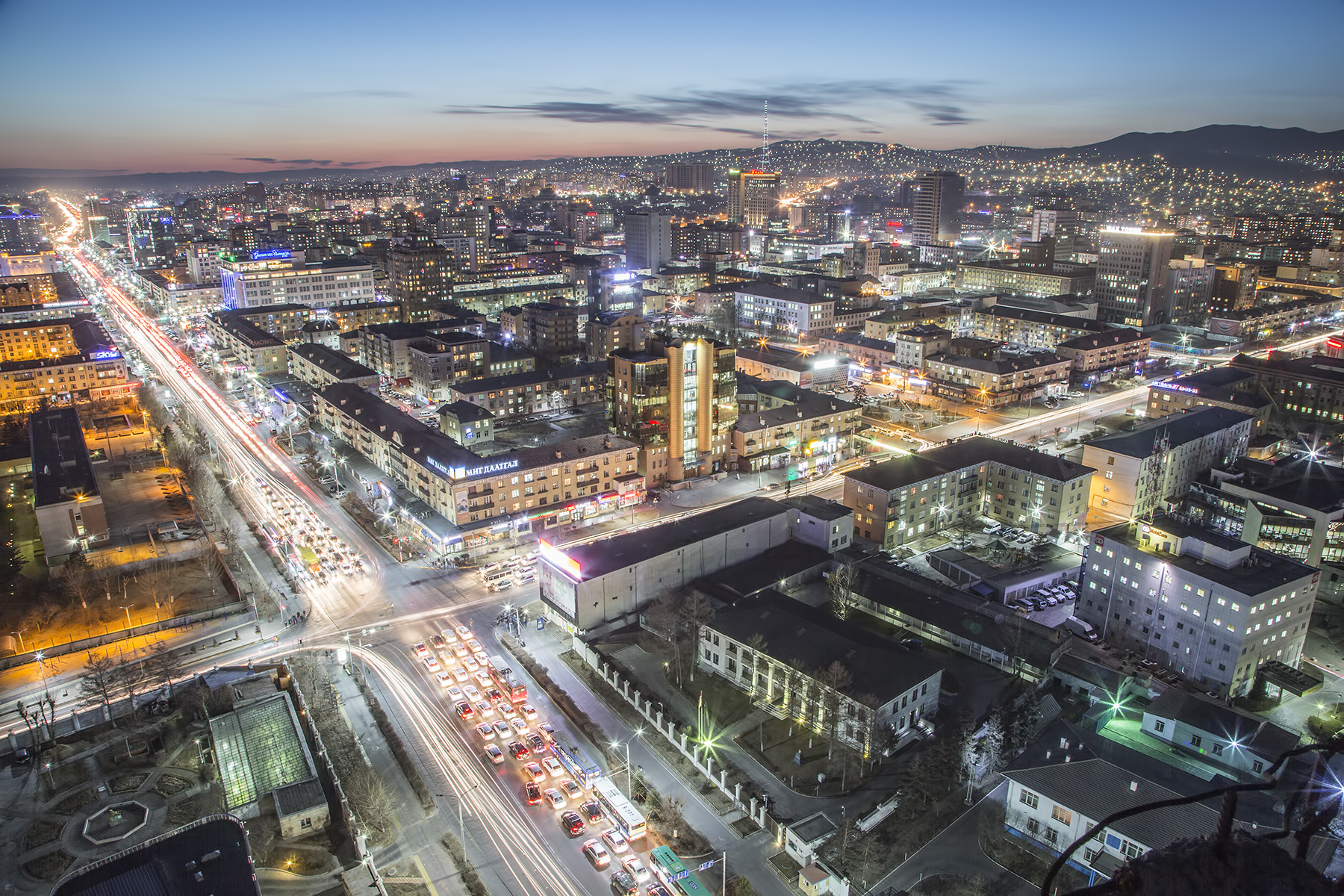 The United Nations Framework Convention on Climate Change (UNFCCC) is an international treaty negotiated at the United Nations Conference on Environment and Development, held in Rio de Janeiro from 3 to 14 June 1992 and entered into force in 1994. UNFCCC and its Kyoto Protocol which entered into force in 2005 serve as a main legal framework for actions on mitigating global warming and adapting to its adverse impacts.

As indicated in Article 4 of the UNFCCC, all parties, taking into account their common but differentiated responsibilities and their specific national and regional development priorities, objectives and circumstances, shall develop, periodically update, publish and make available to the Conference of the Parties, in accordance with Article 12, national inventories of anthropogenic emissions by sources and removals by sinks of all greenhouse gases not controlled by the Montreal Protocol, and other relevant information using comparable methodologies to be agreed upon by the Conference of the Parties.

The project information is summarized below.

Objective: Enable Mongolia to fulfill its commitments and obligations as required by Articles 4.1 and 12.1 of the UNFCCC, and facilitate the country's effective implementation of the Convention in a sustainable manner.